2019 has shown us how critical the environment is in sustaining our daily lives. The previous years have been a rough back and forth of multiple environmental crises from endangered animals to harrowing stories of storms and floods across the globe. The looming effect of global warming and climate change is no longer a threat that we can ignore.

Among the main contributors to carbon emissions in the atmosphere are factories that generate electricity. With the growing concerns over the environmental impact of these gasses in the atmosphere, instead of cutting energy prices, companies are raising rates to double down on the limited nature of their resource. Alternative sources of electricity like wind power, geothermal, and solar power have now gained a spot again in the limelight as potential answers to both the environment and the energy crisis.

The need for a greener environment

Sadiq Kahn’s continuation of the London Plan’s efforts in reducing carbon emissions in the atmosphere has led many industries to make a shift in their business models. Kahn seems not to be playing around with being an advocate of sustainability in the atmosphere as his strict monitoring of the ULEZ (Ultra-Low-Emission Zone) areas is prompting private and public vehicles to adhere to passing the standardised emissions test lest they want to pay a fine. Besides the automotive industry, homeowners are also facing a double threat of going green.

The race to make London greener by 2050 is a dream that Kahn would like to achieve. It’s no new story that mainstays in the industry of supplying energy, such as Scottish Power and British Gas, have made strides in making sure that prices stay competitive resulting in public dismay not just in their business practices but also in their soaring energy costs. Solar panels in Manchester and other local areas are becoming more common as homeowners realise the financial advantage of cutting their energy expenses.

Solar photovoltaics (PV) absorb the photons from daylight and store them in layers of silicon cells which allow electrical current to be saved and transferred to electrical devices. This is achieved through an inverter working as a converter of the energy from DC or direct current to AC or alternating current, which is the format of electricity that our appliances use.

When it comes to cost efficiency, homeowners who make use of solar PVs are expected not just to save money on their energy bills, but also earn back their investment through tariffs that pay them back with the energy that they generate.

Opposite to traditional energy bills that include the payment not just for the energy you use but also the transportation, maintenance, and other tax-related expenses in using electricity, solar PV owners earn a fraction of their excess energy by directly generating it through the feed-in tariff. Working not just as a sustainable form of energy, going for solar PV cells might also answer the demand and rise of energy costs of suppliers by proving to be a viable competitor to their services. 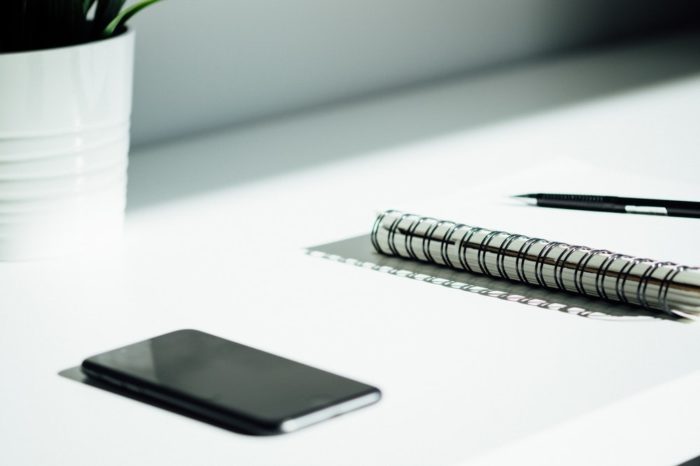 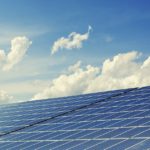